We value the opportunity to speak to individuals, organisations, foundations and other groups in relation to ways that they might be able to help and offer support to Leukodystrophy Australia and in turn, to help individuals and families impacted by this devastating group of conditions.

Leukodystrophy Australia is most grateful for all donations it receives – small, large and in kind. The following is a list of significant and various contributions.

Heartfelt gratitude to our members and friends who made donations and helped raise funds! 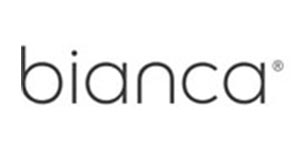 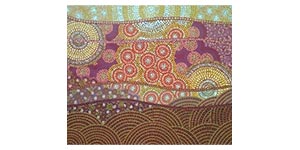 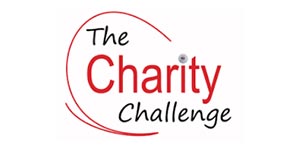 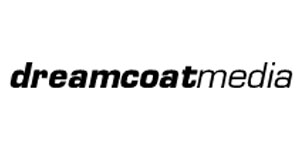 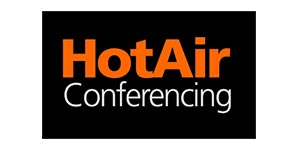 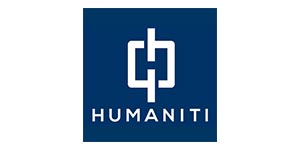 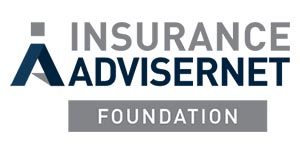 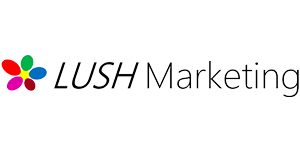 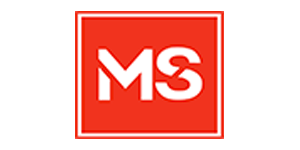 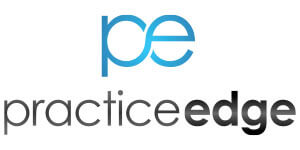 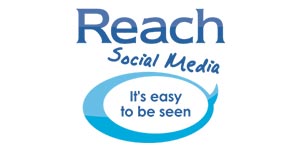 Julie Merrett of Reach Social Media is happy to donate 10% of ongoing or one-off fees to the organisation – just mention our name! 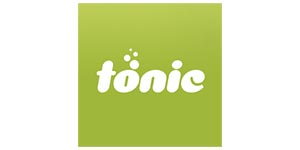 Our Hero!  John Olsen receives an OAM for Walking the Walk for Leukodystrophy

John Olsen walked across Australia not once but 3 times, without a support team, in support of Leukodystrophy Australia and our members:

Giving new meaning to awesome, our heartfelt thanks will always go to this gargantuan man.

Dorothy Domaille lovingly embroidered our Remembrance Quilt in memory of her granddaughter Kym Rosser; and the loved ones of others of our families, who have passed from Leukodystrophy. 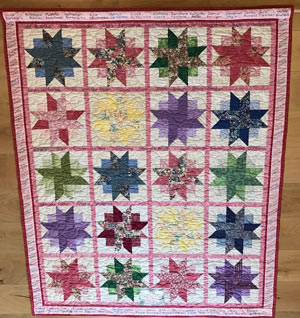