JOHN HAS ASKED US TO SHARE THE DETAILS OF THE EVENT LEADING TO HIS DECISION TO CANCEL THE WALK, TOGETHER WITH A HEALTH STATUS UPDATE.

ON WEDNESDAY 20TH APRIL, JOHN WAS SUFFERING WHAT APPEARED TO BE SIDE-EFFECTS OF HEATSTROKE.  A LOCAL ROADWORK  CREW WERE THANKFULLY NEARBY AND ASSISTED JOHN TO A CLINIC BACK AT THE LONG WALK START POINT (LOMBADINA/DJARINDJIN) AND FOLLOWING TESTS, JOHN WAS TRANSPORTED TO BROOME, WHERE IT WAS DISCOVERED IN ADDITION TO HEATSTROKE, HE HAD SUFFERED A MINOR STROKE – A (UNBEKNOWNST TO JOHN) BLOCKED (CAROTID) ARTERY WAS IDENTIFIED.  JOHN HAS SINCE TRAVELLED TO PERTH AND IS AWAITING A SCAN, FOLLOWING WHICH HE WILL HAVE SURGERY.

JOHN INDICATES HE WAS VERY LUCKY THAT THE EVENTS UNFOLDED THE WAY THEY DID AND WHEN THEY DID.  IF NOT FOR THE HEATSTROKE, THE BLOCKED ARTERY WOULD NOT LIKELY HAVE BEEN DISCOVERED.

JOHN HAS REQUESTED THAT FUNDRAISING SURROUNDING THE LONG WALK CONTINUE.

ONCE WE HAVE A STATUS UPDATE ON JOHN FOLLOWING HIS PROCEDURE AND RECOVERY, WE’LL PROVIDE FURTHER DETAILS ON ALTERNATE FUNDRAISING ACTIVITIES.

WE REGRET TO ADVISE THAT FOLLOWING MEDICAL ADVICE, JOHN HAS MADE THE DIFFICULT DECISION TO CANCEL HIS LONG WALK.

DUE TO EXCESSIVE HEAT CONDITIONS, JOHN HAS TAKEN ADVICE AND IS RELUCTANTLY PAUSING AND POSTPONING HIS LONG WALK.  WE WILL PROVIDE UPDATES FOLLOWING DISCUSSIONS WITH JOHN AND HIS TEAM. 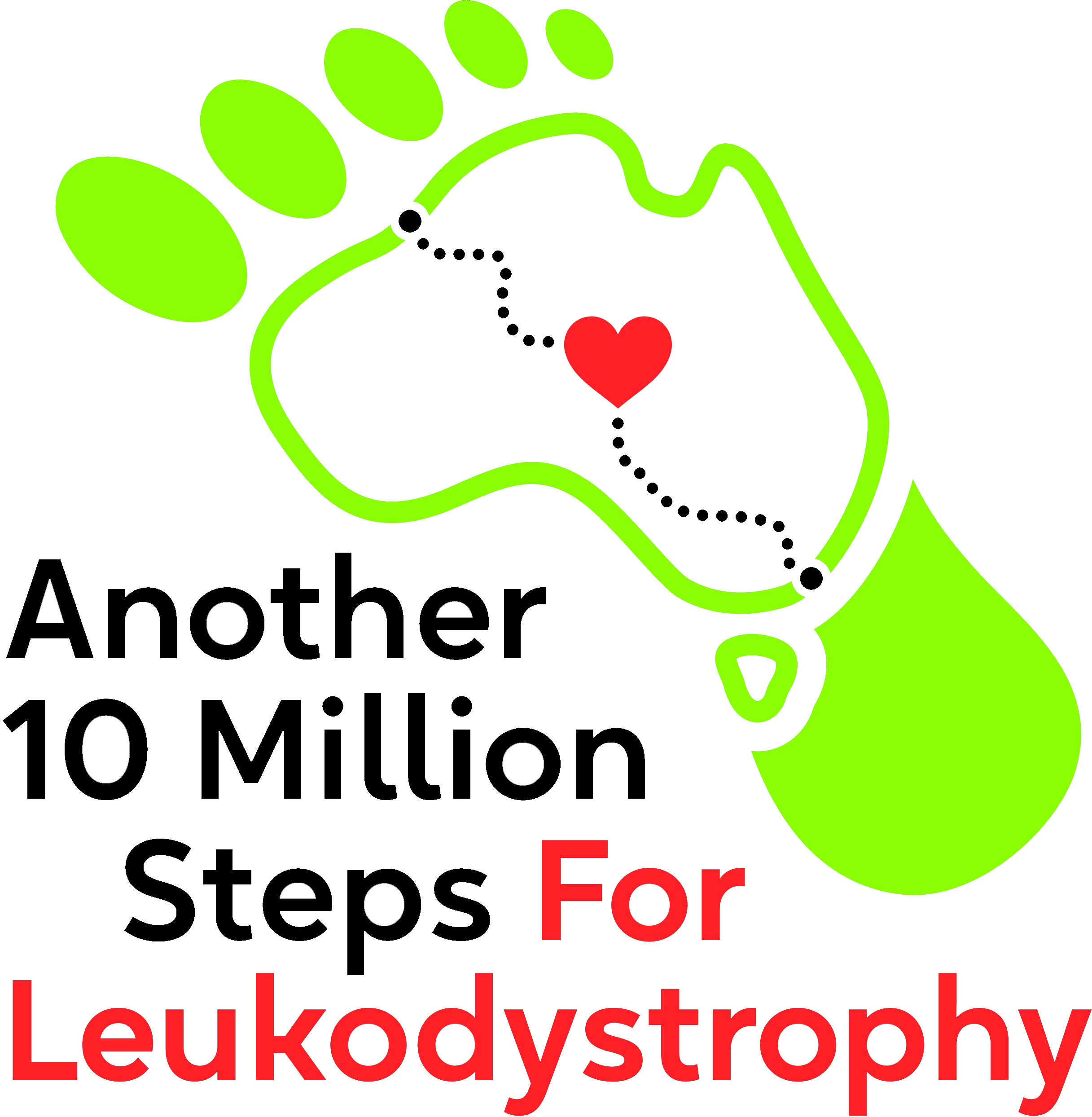 Your donation in honour of John Olsen’s amazing 4th solo walk and journey across Australia will allow Leukodystrophy Australia to provide wider and increased support to individuals affected by leukodystrophy and their families/informal supports as they walk their own challenging journeys together.

Donate in honour of The Long Walk

In 2004, John Olsen, a member of the Geelong Corio Bay Lions Club, set out on his first long walk – from Cape York Peninsula (Queensland) to South East Cape (Tasmania), a 167 day and roughly 3,900 kilometre journey north to south (he hitched a ride on the ferry across Bass Strait).

In 2008, John undertook The Longest Walk for an Aussie Kid, to raise funds for two groups (one of which was the Australian Leukodystrophy Support Group).   The walk was a marathon 4,778 kilometre, record breaking west to east, solo walk (pushing a custom ‘wheelbarrow’) across Australia, followed by a further 1,783 kilometre ‘stroll’.  John’s walk took him from Steep Point in WA eastward across the 4,778 kilometres of arid desert and the Great Dividing Range to the eastern most point of the continent at Byron Bay NSW and then a further 1,783 kilometre walk southward and home from Byron Bay to Geelong.  John completed the walk in 200 days, raising over $60,000 for the organisation.

In June 2019, John was recognised for his efforts and awarded an Order of Australia – Congratulations and well deserved John Olsen OAM.

In April 2022 at the age of 70 years young, John set off on his fourth amazing Long Walk ’10 Million Steps for Leukodystrophy’, an estimated 5,000 kilometre journey from Cape Leveque in Western Australia then south east to the Cape Howe area near the border of New South Wales and Victoria (see planned route at bottom of page).

With thanks to the following corporate supporters who have all played key roles in supplying their expertise, technology and equipment in support of John’s 10 Million Steps for Leukodystrophy:

A look back at John’s 2016 walk across Australia from Cape York (Queensland) to Cape Leeuwin (Western Australia).  That walk of over 5,000kms took John 269 days to complete and included a detour of 200km along the way due to flooding.  John looked back at that walk and sometimes referred to it as the ‘longest limp’ because he injured his knee along the way.  The video demonstrates John’s heroic determination to achieve his goal.

Six years (and a corrected knee) later and at 70 years young, John is at it again – Another 10 Million Steps For Leukodystrophy!

* specific route might adjust from time to time, depending upon conditions that John encounters along the way